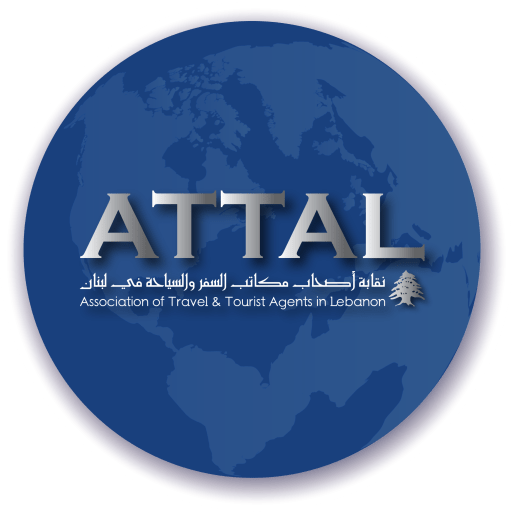 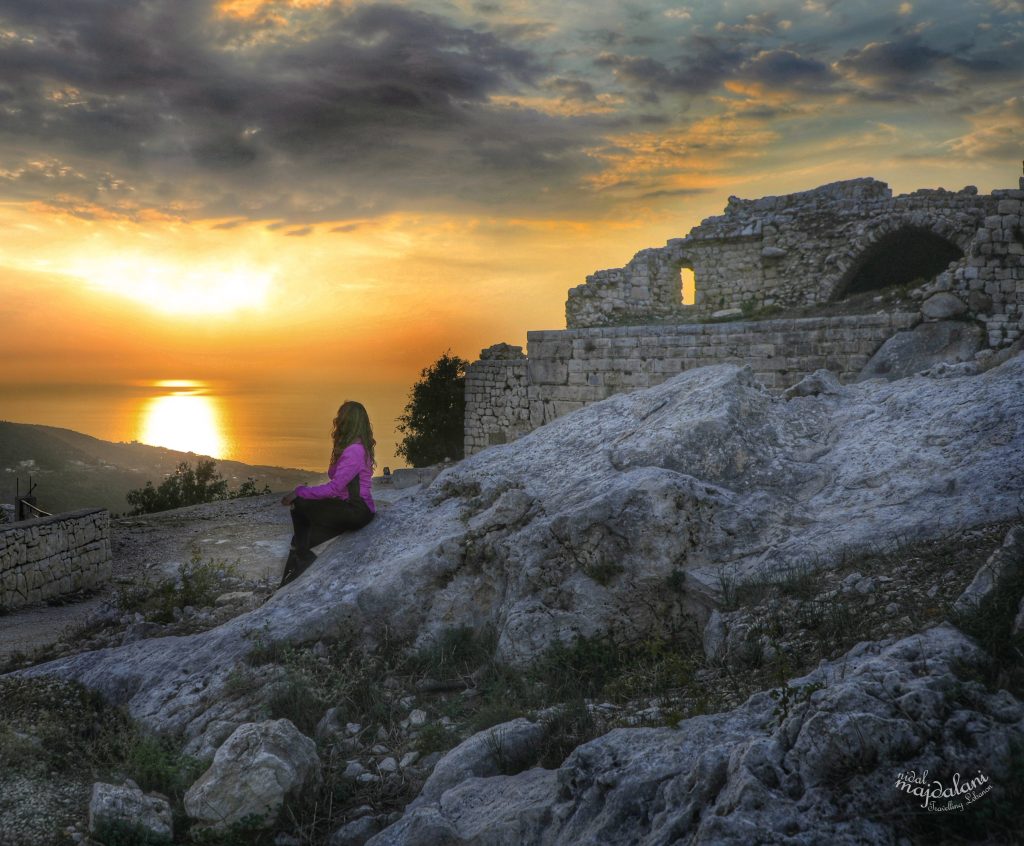 Lebanon is known for its treasured heritage that goes back to the earliest evidence of mankind. It was also declared as one of the world’s oldest countries as per National Geographic in 2017. It combines the ruins and heritage of the most ancient civilizations in the world’s history, going back in time to more than […] 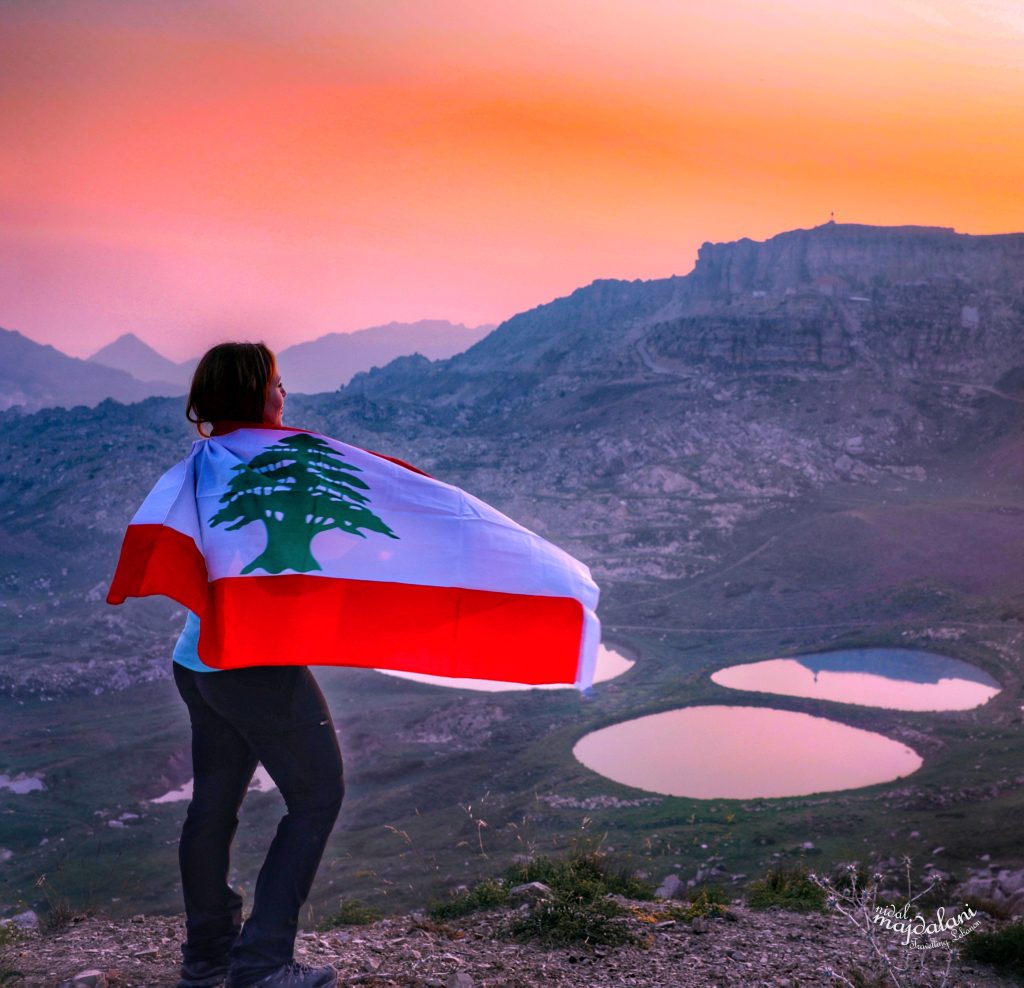 With Lebanon’s varied terrain and seasons and given the Lebanese passion for life and joy, it goes without saying that the country offers unlimited ways to embark on an adventure whether on land, sea or riding the sky!  This goes in parallel to relaxing and spending leisure time in the best way possible. Adventure Time […] 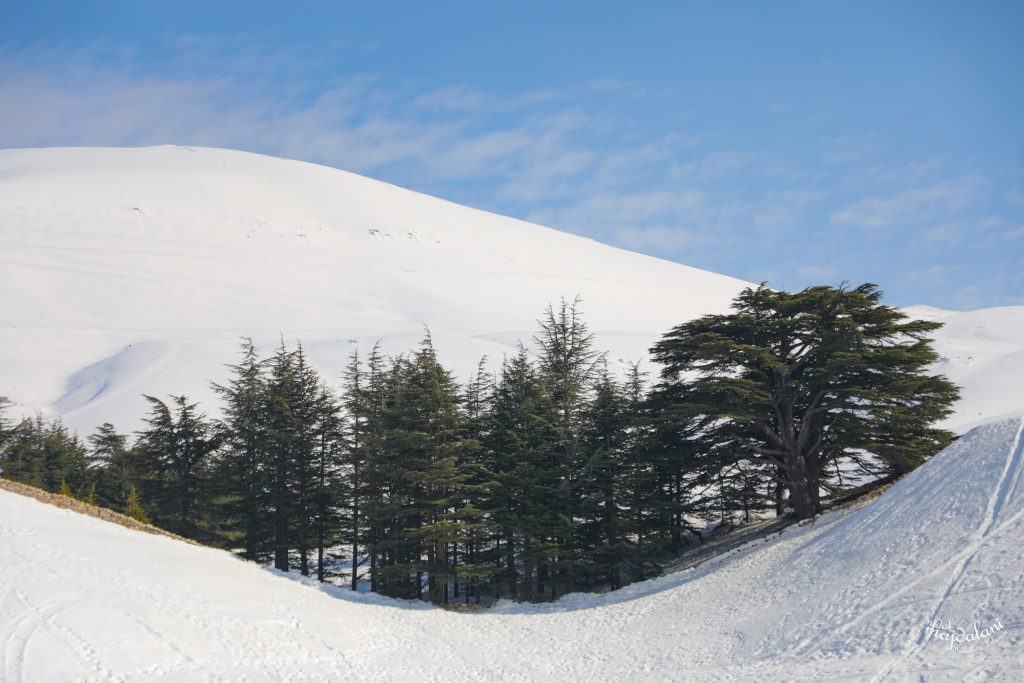 A beautiful natural world around is one of the strongest assets for a country’s flourishing tourism, what if it wears a new garment every other month, and it is ornamented by rivers and waterfalls, diversified types of trees and plants, mountains and valleys, beside vast fields of colored crops.  It is worth noting here that […] 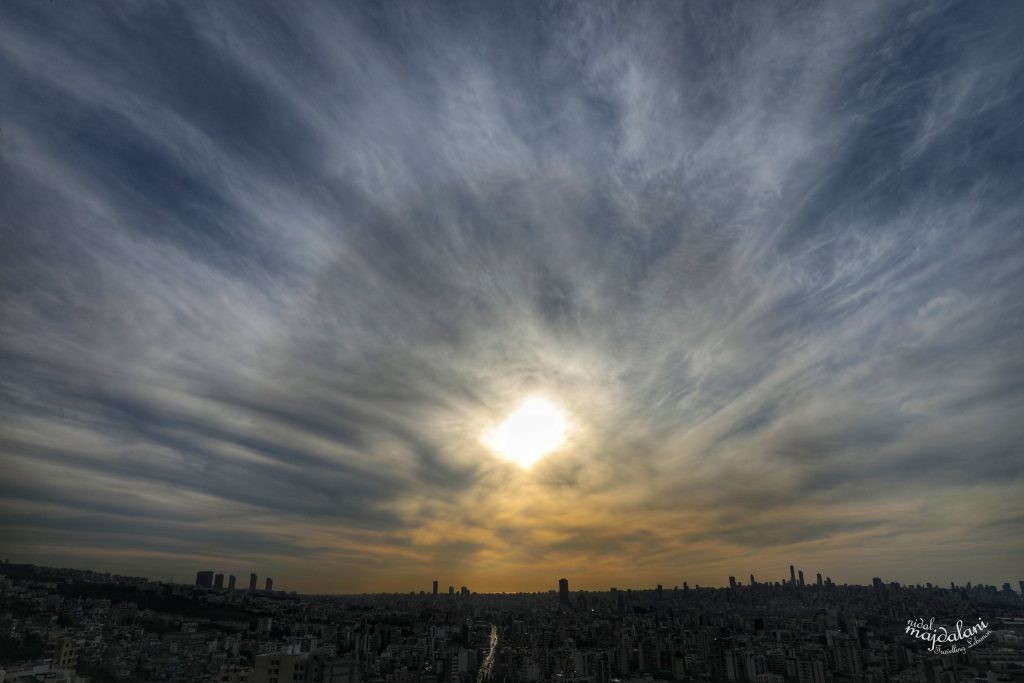 The day sky holds many beautiful phenomena as related to the light refraction, the clouds formation and many other factors.  Some of them are rarely seen or even captured, and Lebanon’s sky was so generous during the current year to exhibit a beauty like no other. As for the night sky,its wonders exceed those of […] 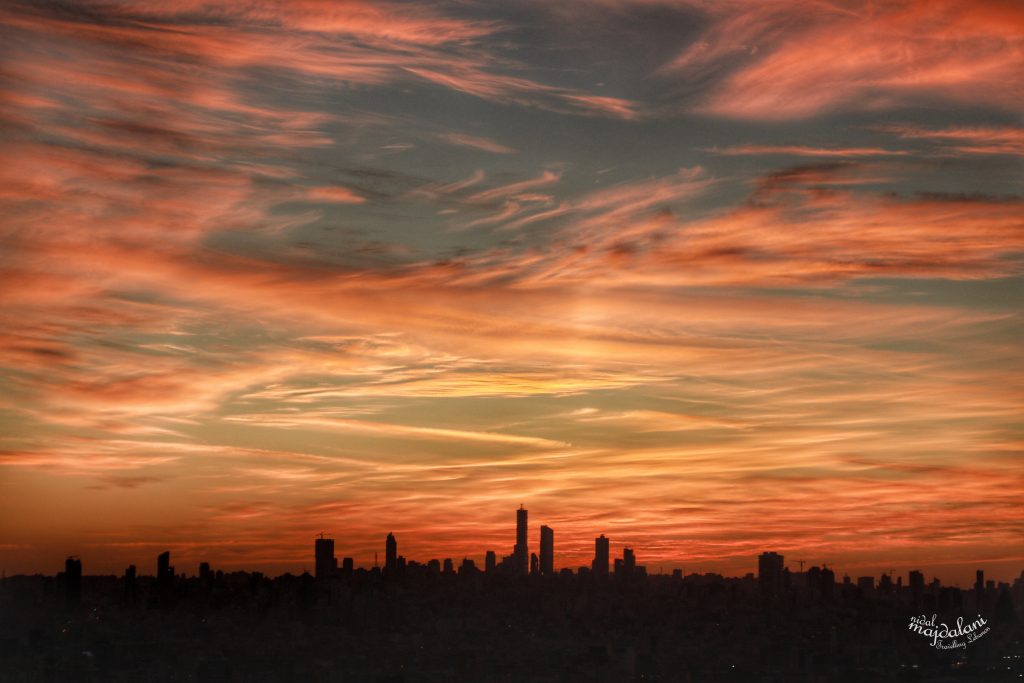 Sunsets in Lebanon are so beautiful and varied due to many factors, including weather phenomena, the changing distance of light traveling through the atmosphere, the clouds that get scattered at times, and of course the country’s varied terrains and nature. If you are lucky enough, you can witness a marvelous sea of clouds covering the […] 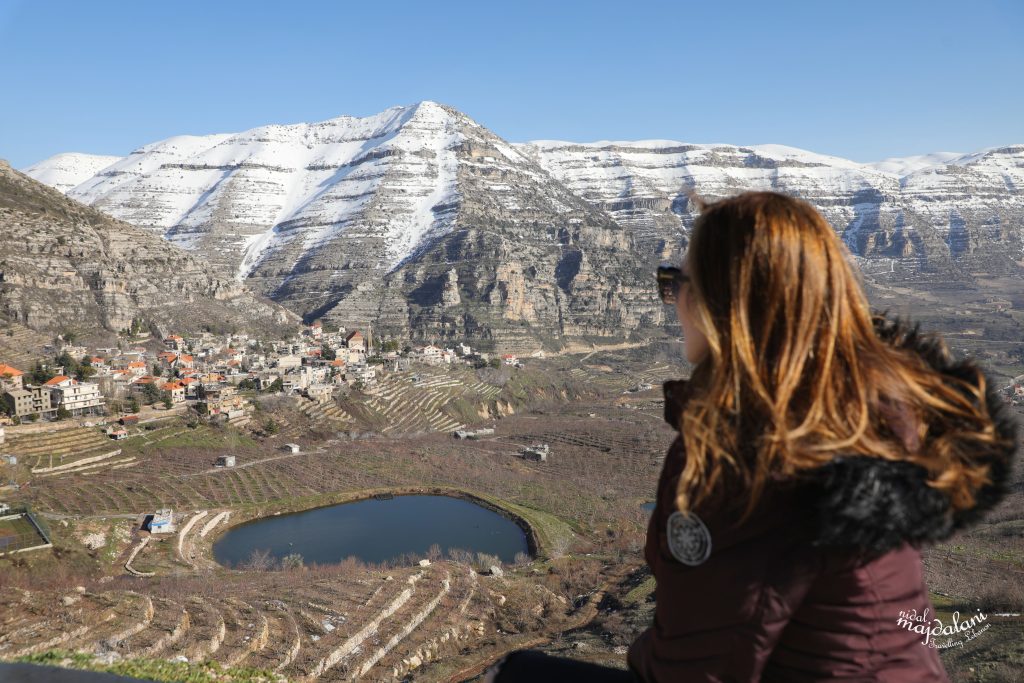 Lebanon’s landscapes are so varied due to its unique geography that stretches from a coastal plane to two parallel mountain chains.  The sea can be seen from the mountain tops, North to South. The landscape may combine multiple parts of the country or even reflect multiple seasons in one shot.  Hence, it offers countless ways […]