The number of passengers at Beirut-Rafic Hariri International Airport increased by 51.3 percent in the first nine months of 2022 compared to this time last year, with a total of 4.84 million travelers, according to data released by the airport. There were 3.11 million passengers during the same period in 2021. Nearly half of these […] 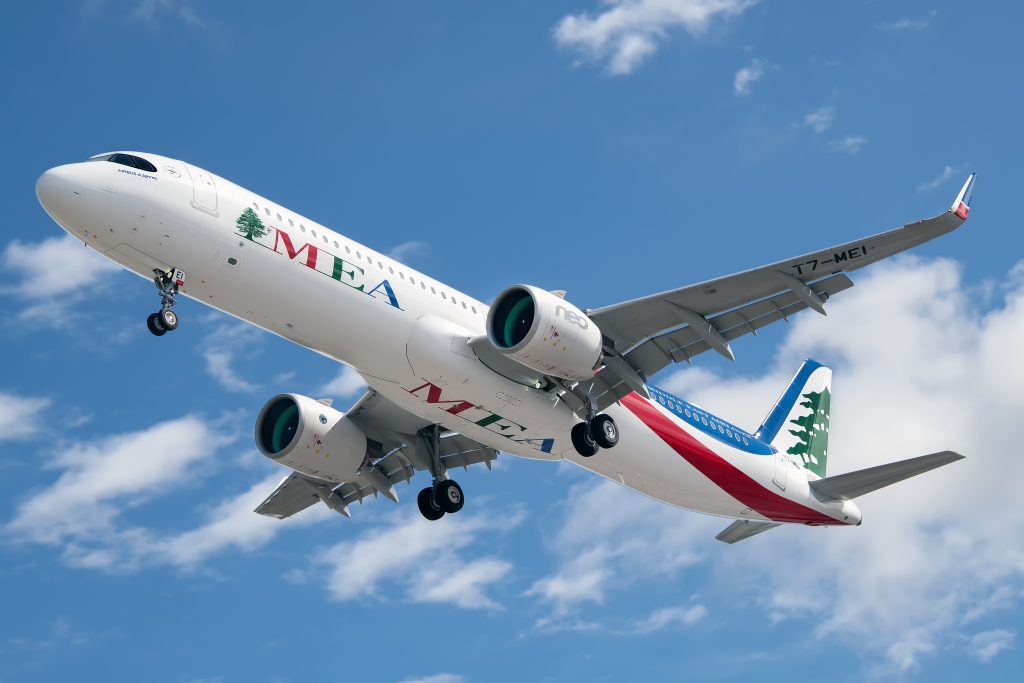 Middle East Airlines (MEA) has renewed a technology contract with SITA and moved the airport’s baggage reconciliation system (BRS) at Rafic Hariri International Airport (BEY) in Beirut to the cloud. By installing SITA’s Bag Manager cloud solution, the airport will be able to process around nine million bags per year compared to three million bags […]

Nearly 100 percent: This is the year-on-year increase in the number of tourists visiting Lebanon over the first six months of 2022, according to Ministry of Tourism figures published by Lebanon This Week, Byblos Bank’s weekly newsletter. A total of 570,738 travelers visited Lebanon between January and June 2022, up from 291,570 in the same period […]